The amazing recipes from us will make you fall in love with. Full of tips and tricks to help you make the delicious food at home.

Pal Payasam recipe, a creamy south Indian dish made with four primary ingredients milk rice, sugar and ghee. In other words, it’s called rice pudding or Kheer. This is the simplest recipe.

It was an ancient Indian dish, Kheer or Payas, it was most popular in southern India. According to a food historian, the recipe of Payas was discovered two thousand years ago. It was also a staple Hindu temple food and served as Prasad to the devotees.

Payasam is a very authentic cuisine in state Kerala. Let me name a few of them, mixed lentils payasam, Moong dal payasam and many more. Most of these are served as Prashad in Kerala temples.

Sharing, the simple version of Pal Payasam. It’s a blend of ghee, milk, rice and sugar. Simple ingredients will enrich the recipe without even adding dry fruits or any added flavour. However, there are additional ingredients that can be added or which will give good flavour to your taste buds.

Directions For Recipe of Pal Payasam – 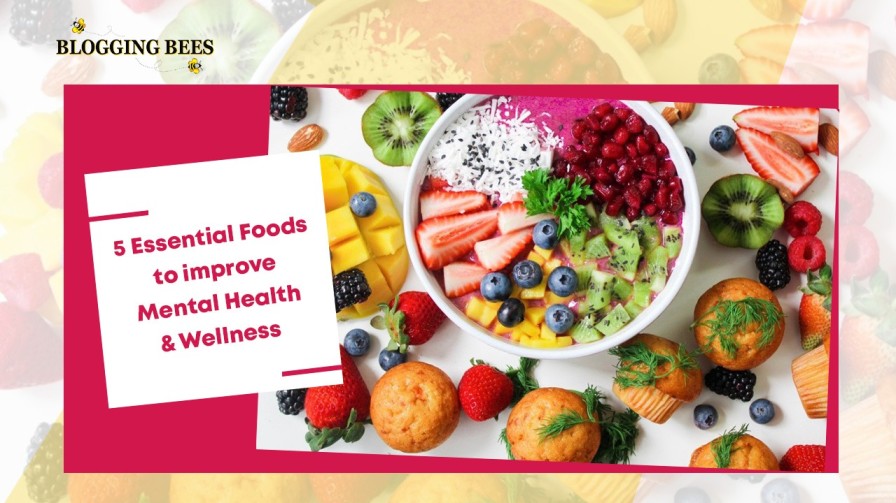 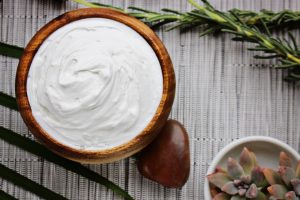 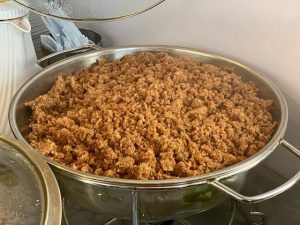